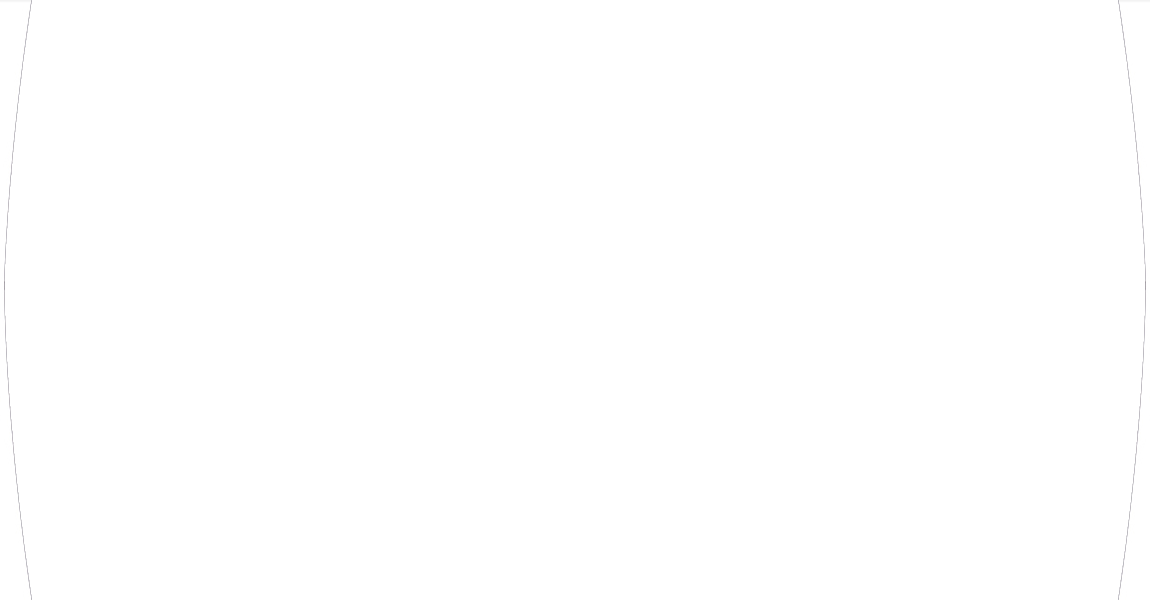 SIÓFOK, the capital city of the summer

Siófok is a city on the southern bank of Lake Balaton. It is located where the channel called Sió flows out of the lake. It is bordered by the Lake Balaton to the north, by the undulate plateau forming the outskirts of the area called Mezőföld to the east and it is bounded by the gentle slope of hills typical of the southern part of Lake Balaton in the area of Külső-Somogy (the peripherial area of the county) to the south and west

As you walk alongside the old mansions of the holiday resort, the atmosphere of the pleasant peacetime of the turn of century comes alive. Although, the renovated city centre already reflects the 21st century.

Hearing the word “Siófok”, everyone has a different memory and experience to come alive. Family vacations, big parties, huge walks on the shore of Lake Balaton...

Our city is characterized not only by its dynamic development, but also by its vivacity and diversity. It is not a coincidence that Siófok is the capital city of the summer. But we must not forget the other seasons, because the beauty of the nature, the culture of the city, the services of the hotels and the other activities substitute the bathing and the cavalcade of summer programs. 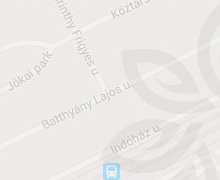